Chassis is built and never run, as new condition. It has sat inside a plastic crate since I built it in the summer of 2020. It has never even turned its wheels over.

-It's a Monster Beetle Black Edition chassis in as new condition, with lots of black chassis parts replacing the original MB red chassis
-I replaced the yellow CVAs with black ones from a Blackfoot. Not sure why Tamiya supplied yellow CVAs with something they called a 'Black Edition' when they actually manufacture the same part in black, but I made the switch to black
-When I built it I added the 'shim mod' to the diff...one Traxxas 1985 PTFE-coated 5x8x0.5mm washer to tighten up the floaty diff
-Brand new silver can 540 motor
-Brand new TBLE-02S ESC
-Brand new servo...not sure what I put in there and I don't want to take the dust cover off to find out. But there's a new unused servo in there, most likely an Etronix
-Tyres and wheels are brand new
-All remaining plastic parts are there, including an unpainted driver figure so you can paint and install Albert Attaboy!
-I tried to get different wheels to work which meant buying and testing the Tamiya Frog Hex Adapter, some Fastrax Bearing Hex Hubs and some hex extenders, all of which are included in the sale and are as new
-Shell is new and never run, however.....

-I sold the black body shell, so this instead includes a Sand Scorcher shell drilled to fit the MB chassis and painted a silver and black mix, decorated with some custom stickers from MCI.
-Changing to the Sand Scorcher shell meant I lost the plastic 'spot lamps' at the front, so I bought a set of functioning Absima LED spots that plug straight into a receiver alongside the servo and ESC plugs. My plan was to attach them to the front bumper but I never got around to it, but they're still new in packet and included in the sale

It's absolutely massive, so I've had to disconnect the front axles and one of the rear axles and the cross beam to get it to fit back into the box. You will need to follow the instructions in the manual to re-connect them, shouldn't be more than a 5 minute job.

But once you've done that, all you'll need to do is install a receiver and stick a battery in it and you'll be up and running!

International shipping can be arranged at extra cost, happy to ship anywhere.

Payment by PayPal 'Friends and Family' only please, item will be shipped once payment is cleared. 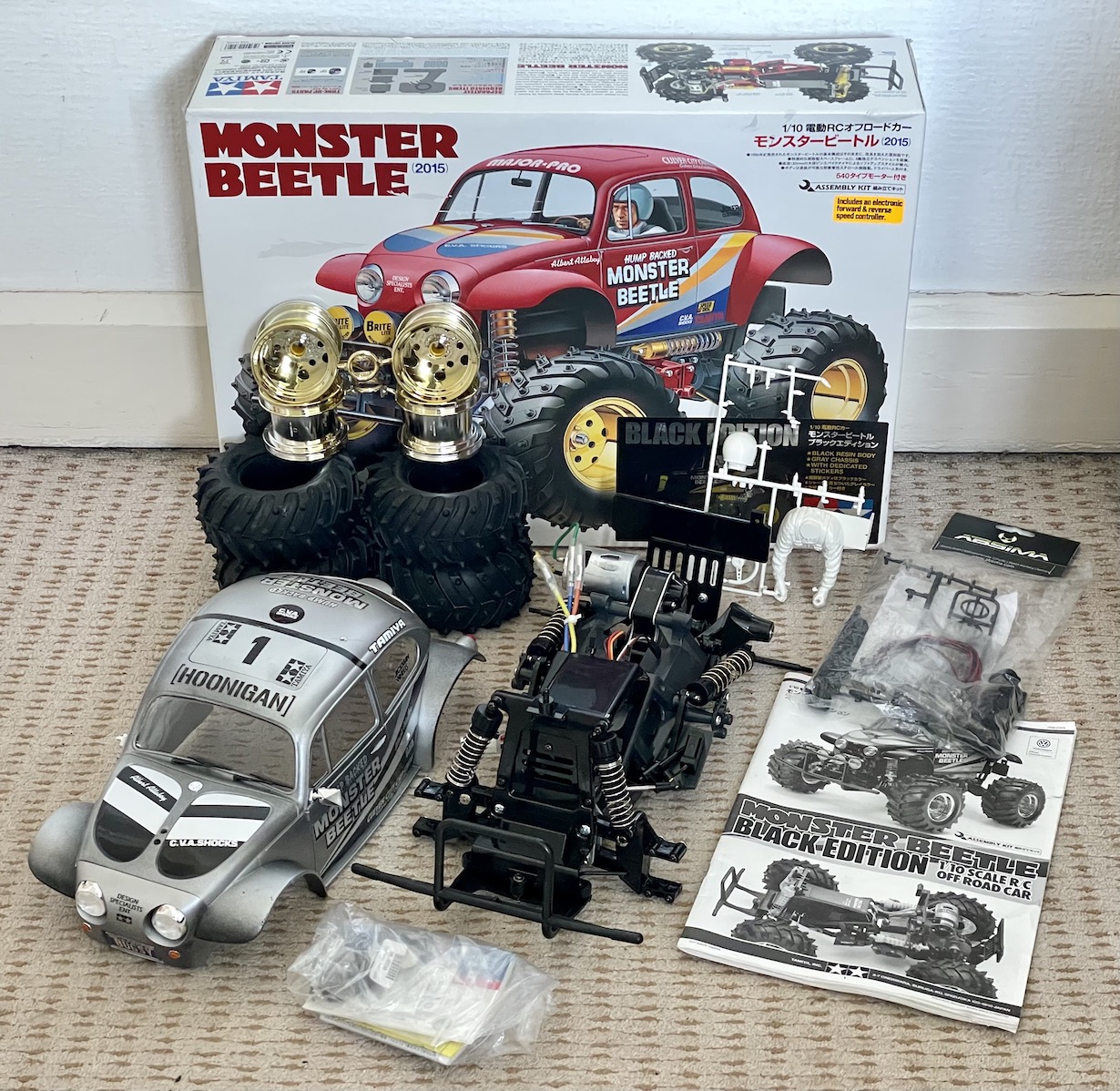 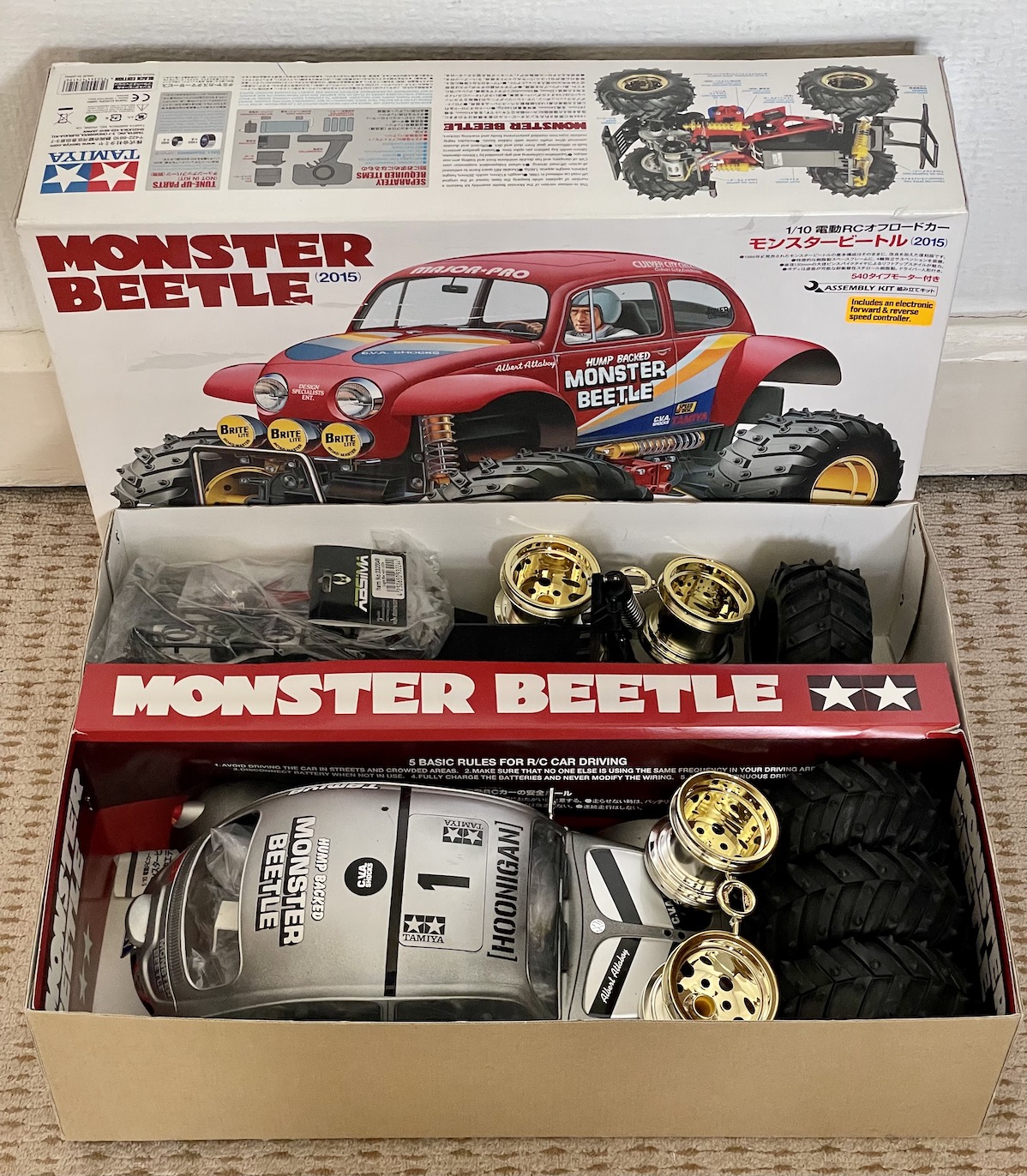 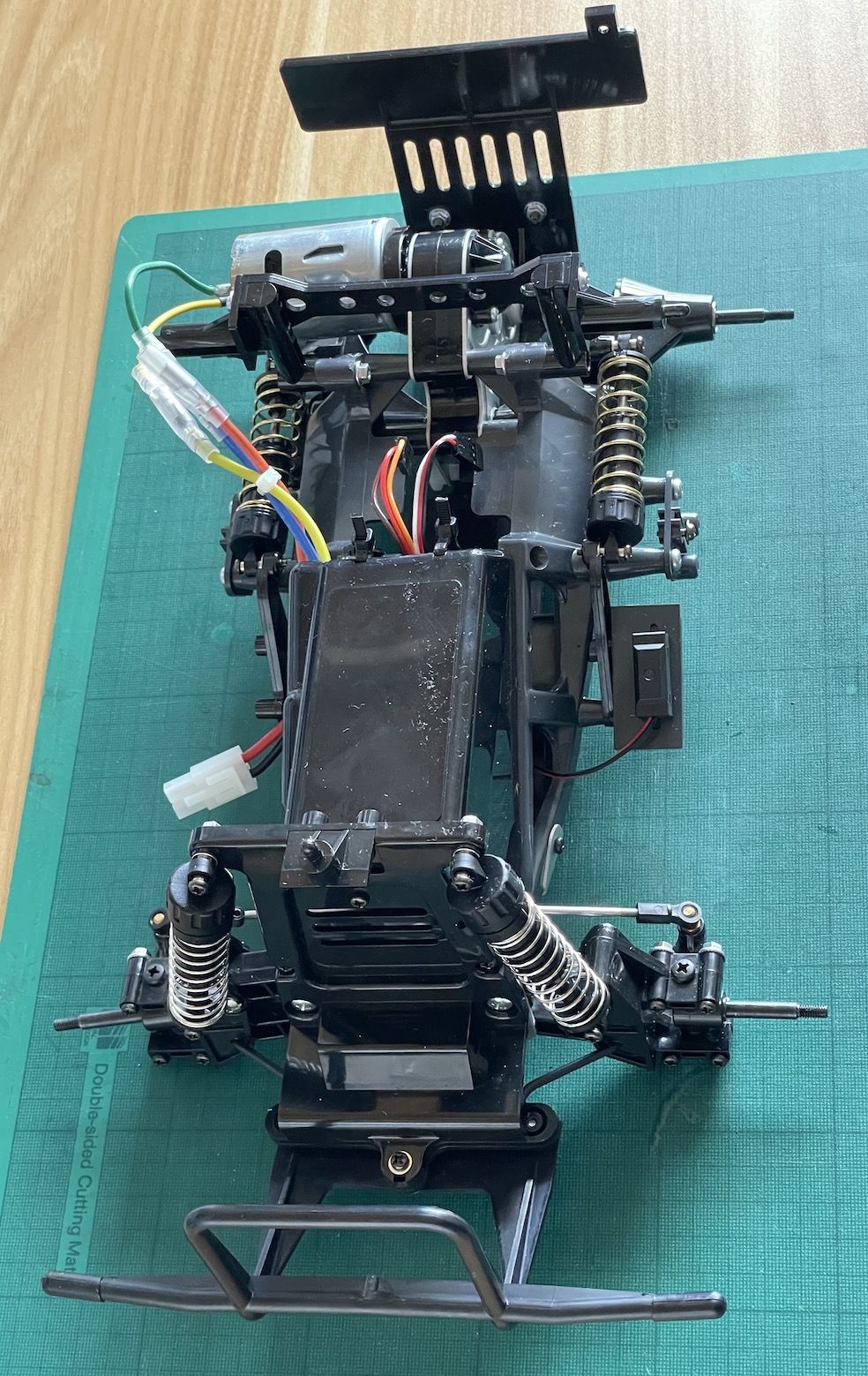 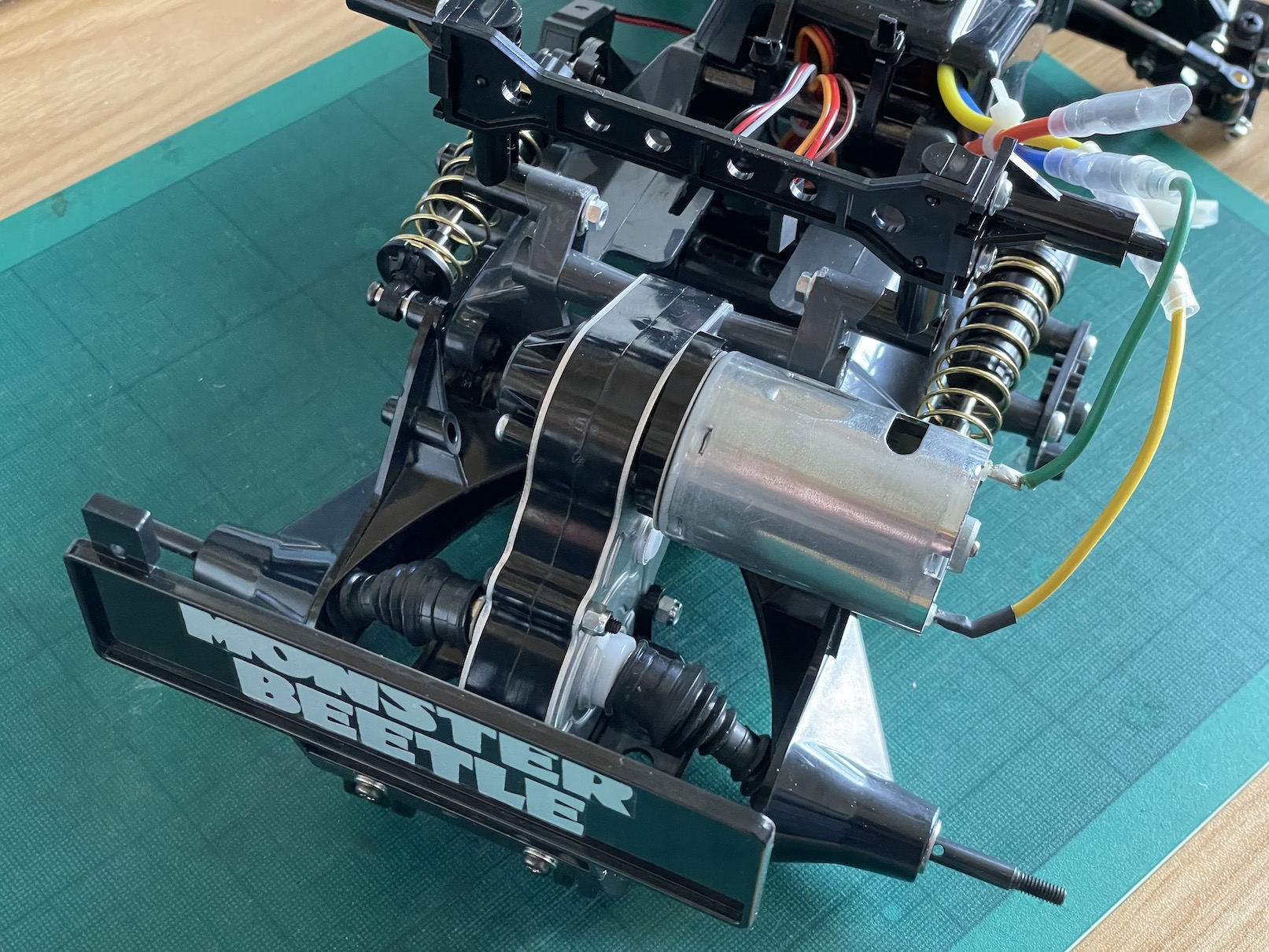 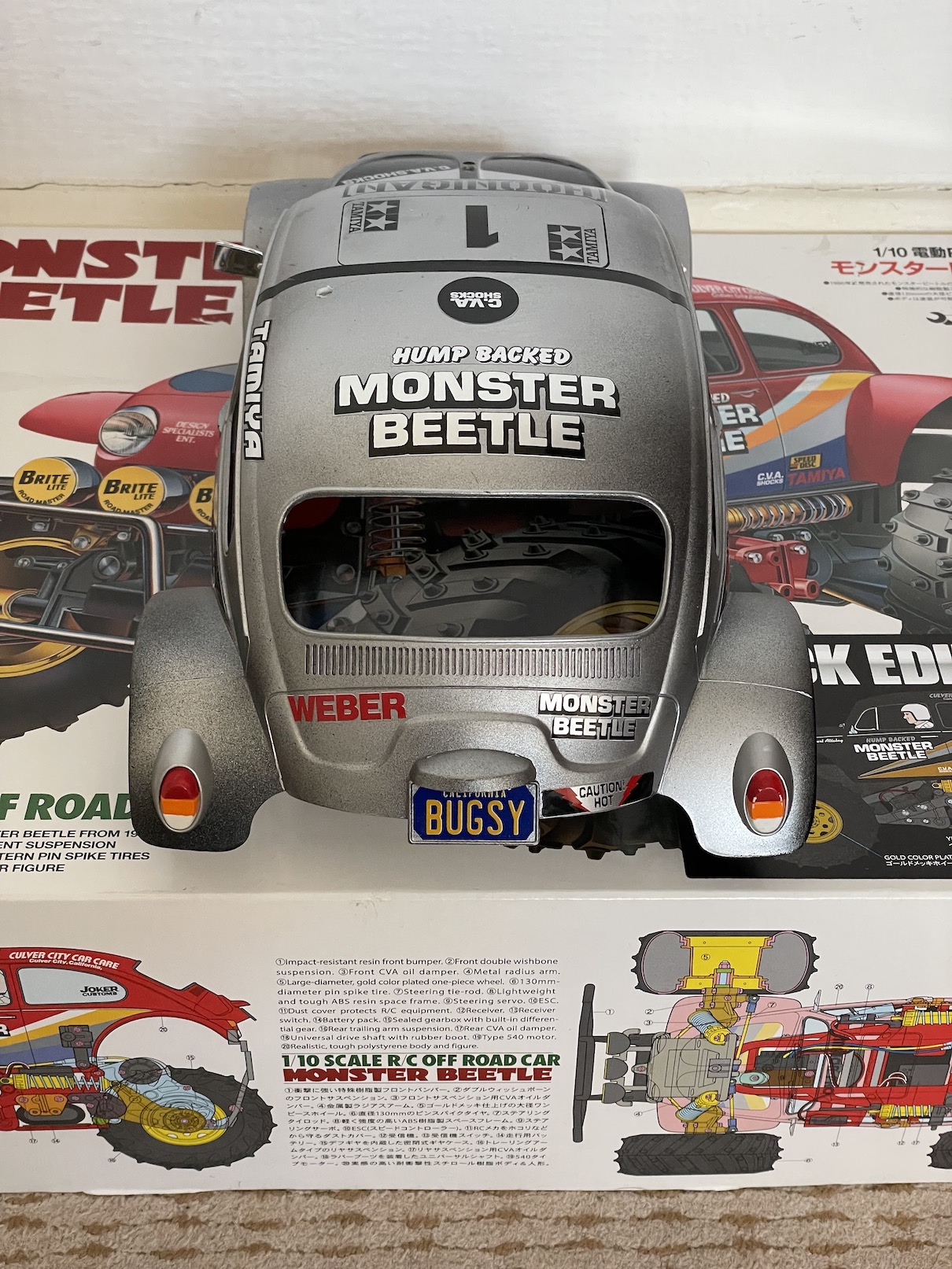 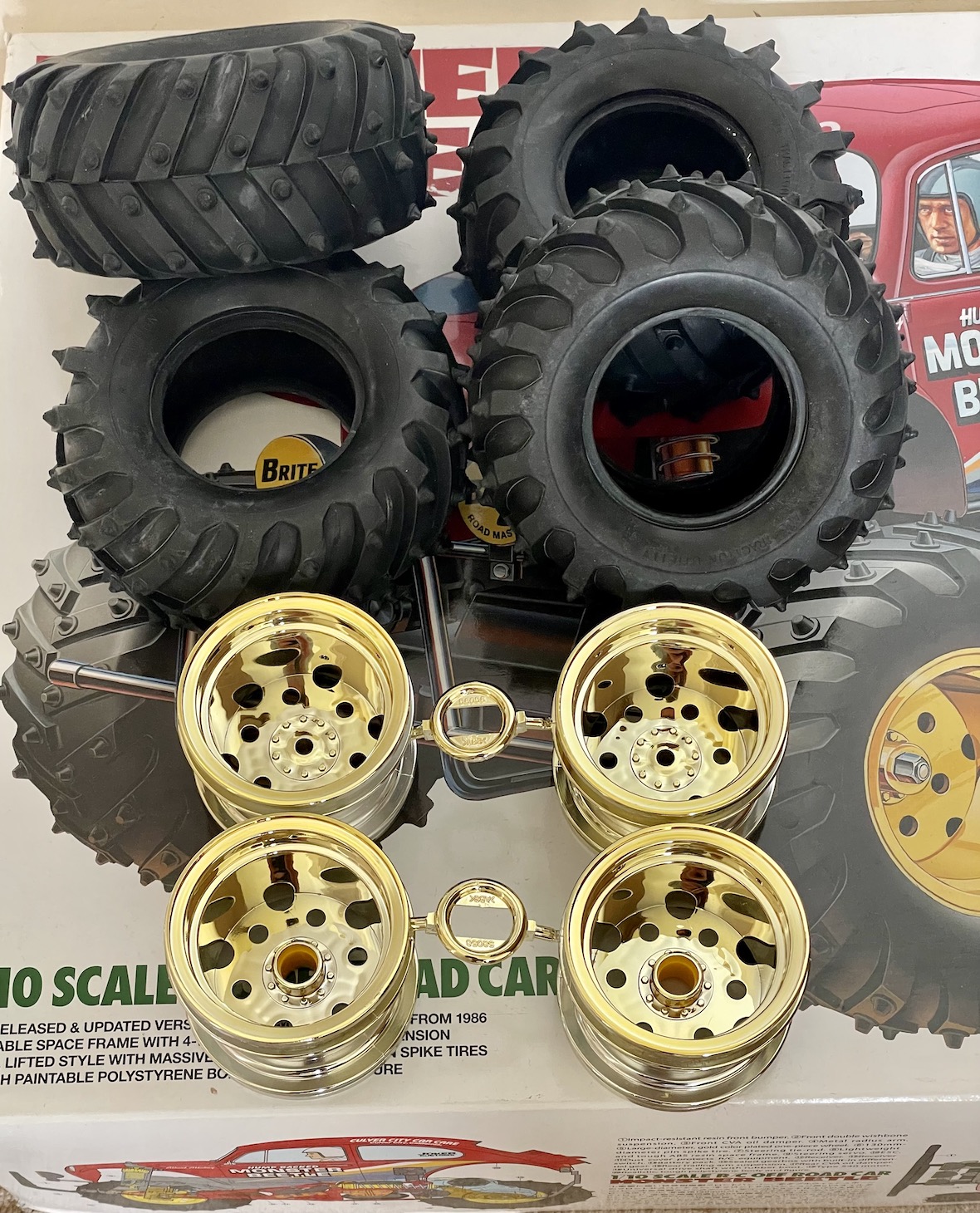 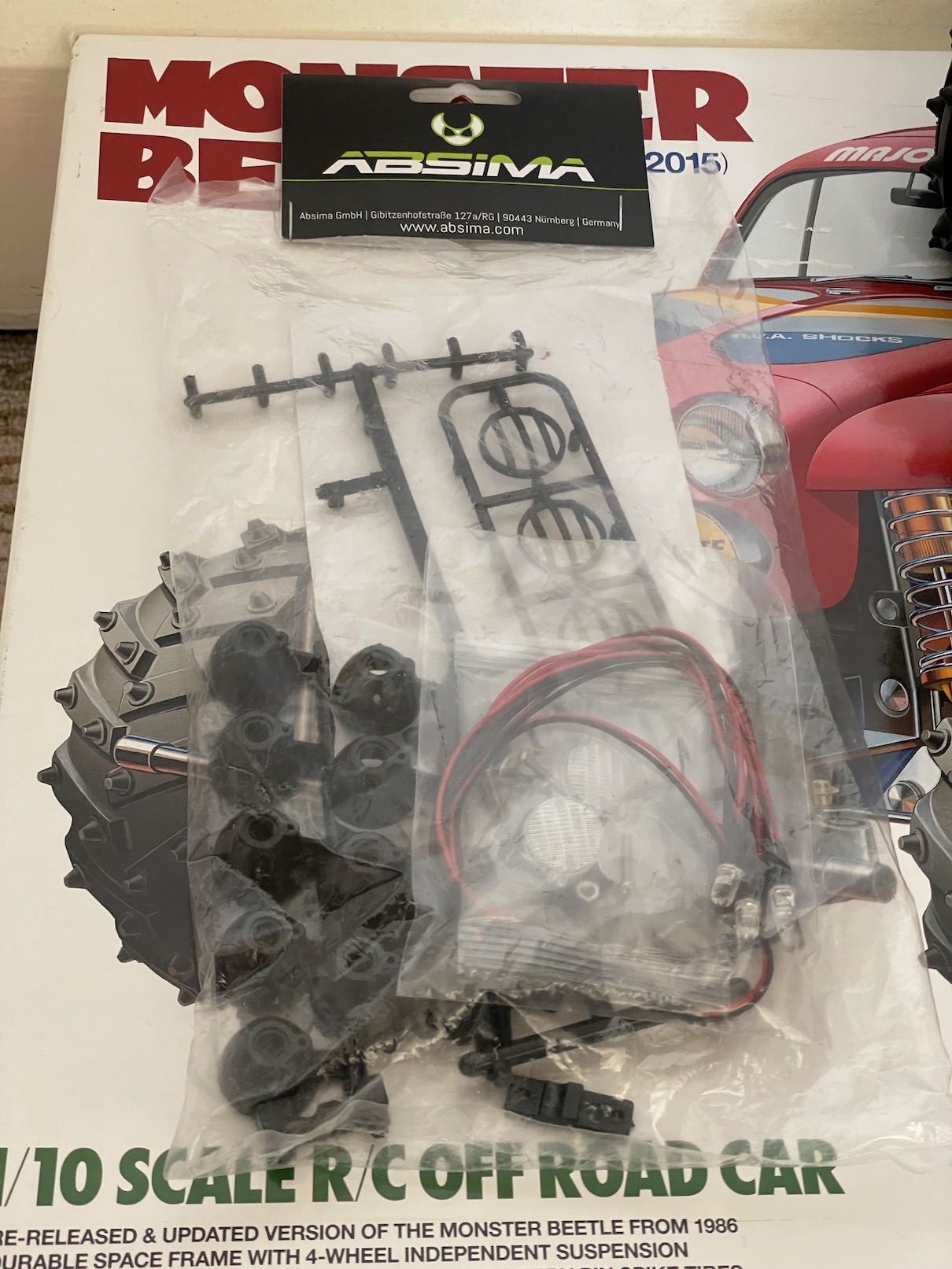